The signing of the agreement came to strengthen a joint mechanism for scientific, research, educational and cultural cooperation between the two parties, and the establishment of educational and training programs..The terms of the agreement included the promotion of various forms of cooperation within the scope of study and research fields that were jointly defined, provided that the two parties exchange scientific experiences in the fields of higher education and scientific research such as courses, workshops, seminars, exchange of visits, entrances to scientific and technical research and training of competent specialists.. 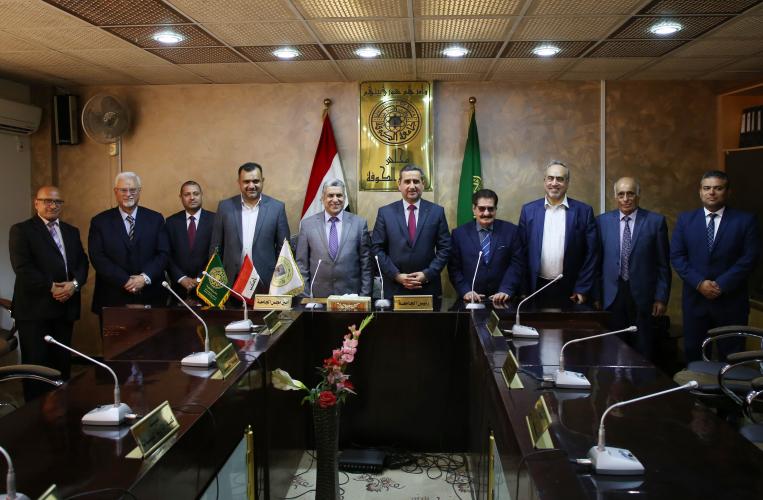 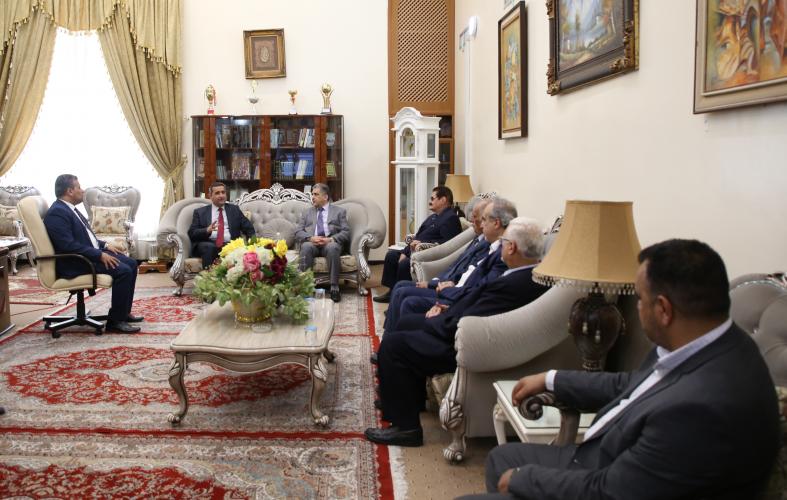