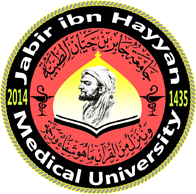 Within a series of scientific, intellectual and cultural agreements concluded annually by the Islamic University with sober scientific universities
Inside and outside Iraq, the beginning of the new academic year 2020-2021 began the holding of a memorandum of cooperation between the Islamic University
And Jaber Bin Hayyan Medical University in Najaf Al-Ashraf and the presidents of the two universities agreed to crystallize the terms of the agreement in the form of activities
Scientific, research, intellectual and cultural that contribute to the interest of the academic movement in our beloved Iraq as well as raising the level of the university student
In Najaf Al-Ashraf through the multiple aspects of the paragraphs of the Convention. 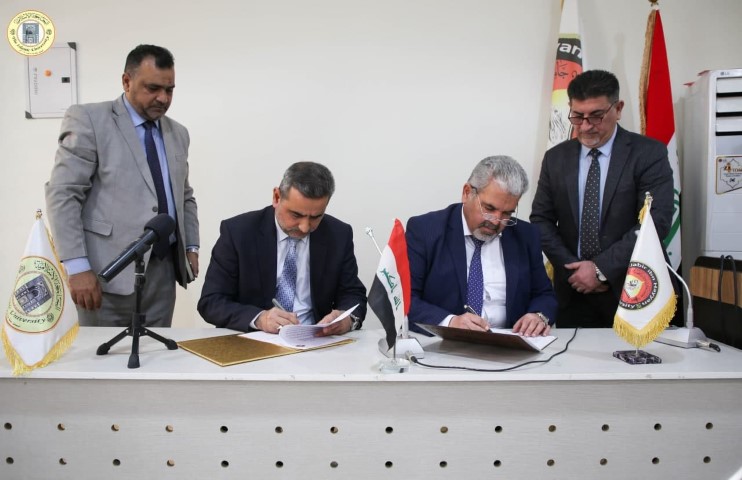 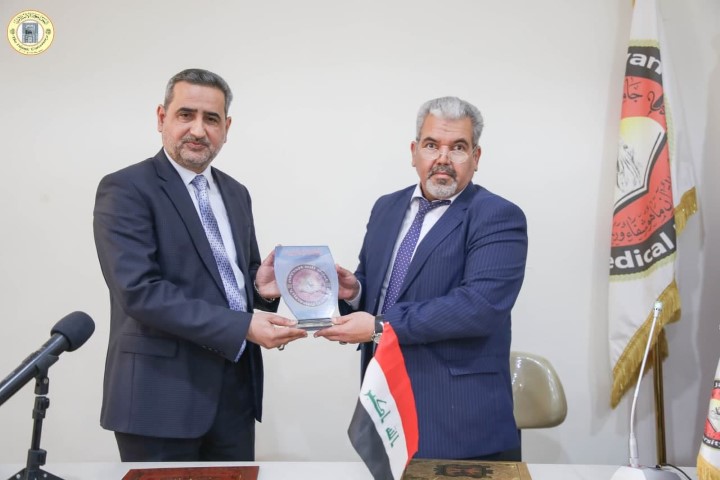