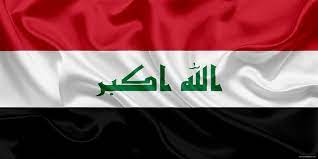 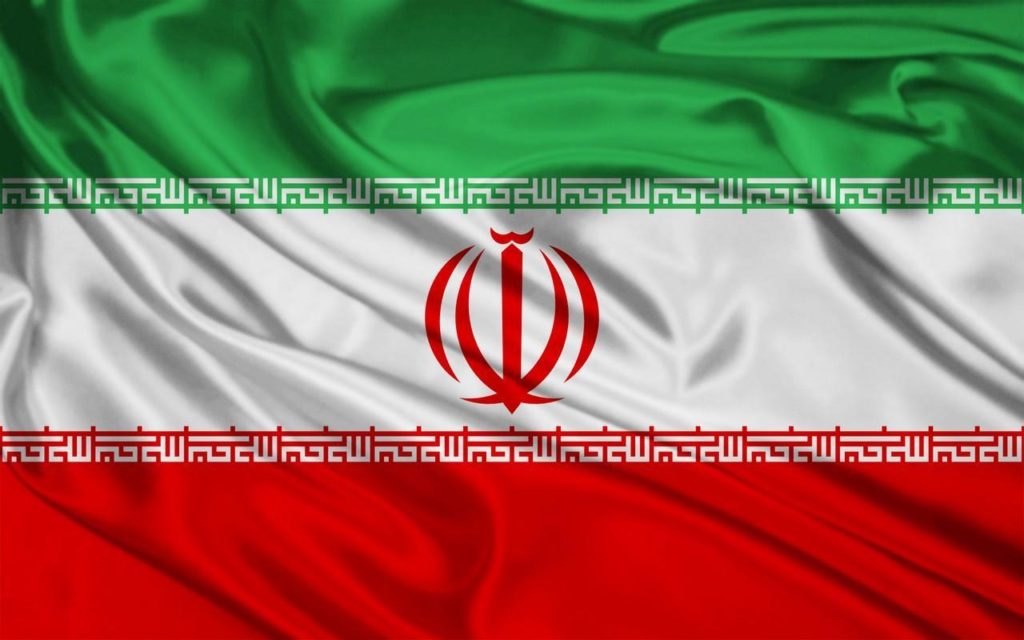 The Islamic University of Najaf Al-Ashraf signed a scientific agreement with Amir Kabir University in the Islamic Republic of Iran that includes the admission of ten of its students from the departments of Computer Technologies Engineering and Engineering of Air Conditioning and Refrigeration Technologies at Amir Kabir University and on distinctive conditions, especially in terms of fees and various scientific and legal services, as well as the admission of five doctoral seats for professors of the Islamic University and on preferential conditions as well, It also included the agreement to hold conferences and joint scientific research that advance the academic and scientific reality between the two countries as well as the establishment of mutual trips for students of the two universities. 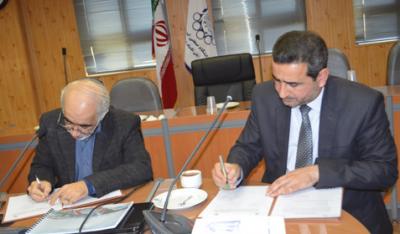 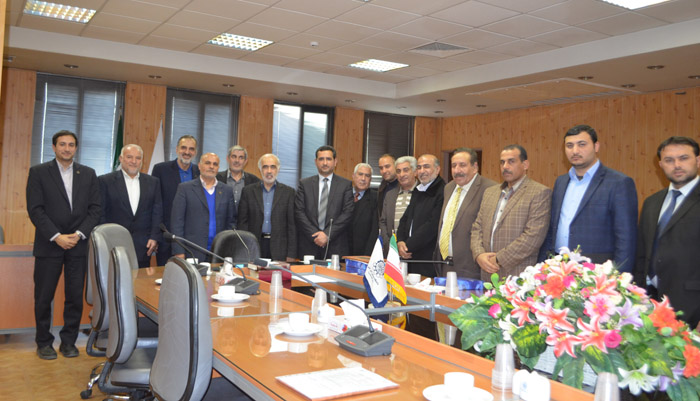